Casseroles debout, the new way to be heard in Grenoble

Casseroles debout, the new way to be heard in Grenoble

SLIDE – AUDIO – Protestors against the Labour law are making a lot of noise these days, but the State continues to turn a deaf ear. Desperate times call for desperate measures. On Friday, 17 June 2016, many groups of people, equipped with saucepans, assembled in front of town halls, all over France. There were more than 60 people outside the Grenoble town hall.

Saucepans, frying pans and spoons were joyously ban­ged toge­ther, on Friday 17th June, in front of French town halls, on the stroke of 7:30 pm. Baptised “Casseroles Debout”, the action was, once again, aimed against “the Labour law and eve­ry­thing sur­roun­ding it”. Where did the idea come from ? It hap­pe­ned during a mee­ting of the move­ment, Nuit Debout, in Nantes. It then spread like wild­fire, across the rest of the France. In just two weeks, 500 gathe­rings were organised.

Festive, joyful and good-natured… in appearance

In Grenoble, over 60 par­ti­ci­pants respon­ded to the invi­ta­tion. Among the pan-players, young people, even youn­ger people and, of course, those fai­th­ful to Nuit Debout Grenoble, like Françoise. She took a num­ber of her own pots and pans with her, to lend to those who came empty-handed.

The event was fes­tive, joy­ful and good-natu­red… in appea­rance, because slo­gans heard over the micro­phone were less ten­der : “P like pourri (rot­ten), S like salaud (bas­tard). Down with the PS (Socialist Party)!” ; “Everything is for us. Nothing is for them. All that they have, they stole!” ; “Who are the thugs ? They are the thugs!” or “the people uni­ted will never be defeated.”

Christian, a Franco-Italian artist, pas­sing through Grenoble, heard about the event on social net­wor­king. “I wan­ted to bang a pan too. I think it’s great to see all these ini­tia­tives relea­sing the people from years of silence and hope­less­ness. I sup­port all of the events orga­ni­sed by Nuit Debout, in cri­ti­cism of this world, where human rights are lost…”

“A concert of pans to make a noise and wake up our poli­ti­cians. Because we are still against the Labour law and eve­ry­thing sur­roun­ding it, we conti­nue to fight against their lies, and this is ano­ther form of action. We are doing a lot of things, dif­ferent things, and we will conti­nue, we will be crea­tive. The pan ban­ging is ano­ther way to make noise, while being very quiet, and it’s great, this pan-chi­ming, it has brought us all toge­ther. As usual this didn’t come from us, it was Nuit Debout that laun­ched the idea, which came from someone, somew­here else in France. It spread very qui­ckly and it was very nice to see the events map, the Casseroles debout map of France, bloom this week ; now it has spread all-over. We said 8 p.m. in front of the town halls, and here we are. You can hear it, you can see it, the mobi­li­za­tion is still there, so yes, I believe that it is very strong, and what hap­pens bet­ween the people who take part is also strong. They have crea­ted some­thing unintentionally.”

After the action, which ended around 9 p.m., the par­ti­ci­pants sha­red their impres­sions. “Casseroles debout gave us strength ! It could bring new life to the move­ment”, wel­co­med the group. “We were not very many, but we dis­tri­bu­ted quite a lot of flyers.” 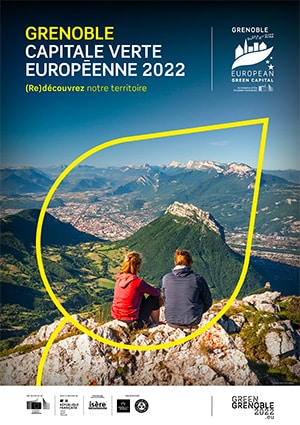 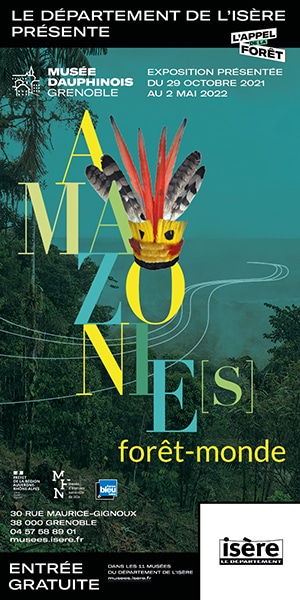 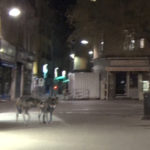 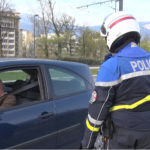 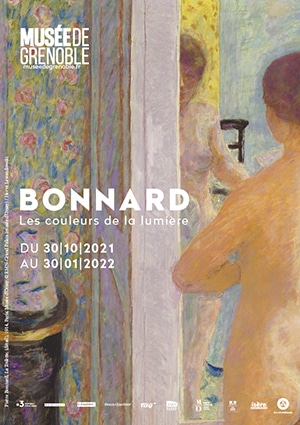