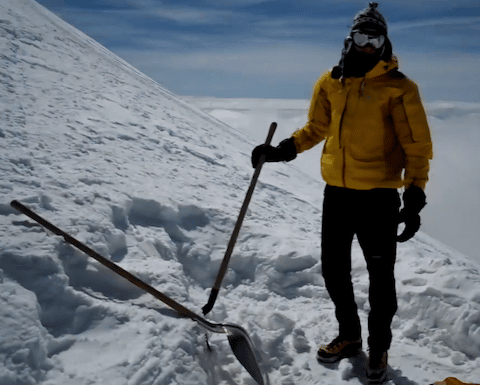 FOCUS - How to better adapt the body to high altitude? It is to answer this question that six French researchers, including four from Grenoble, will go to join an international expedition in the Nepalese base camp of Manaslu, 5,000 m above sea level, on 21st March, 2015. Objective: to test a method of positive expiratory pressure to combat acute mountain sickness, using a mask.

Better understand and minimize the effects of high altitude; this is the objective of the international expedition, which will depart in the direction of the highest Himalayan peaks on 21st March 2015.

It is from the base camp of Manaslu, 5,000 m above sea level, up to a nearby summit, 1,200 m higher, that the six French researchers, led by Samuel Vergès from Grenoble, will take measurements of the body’s adaptation to high altitude, from approximately 50 volunteers.

French scientists will specifically examine the effects of an extended stay at high altitude, on the heart, brain, and sleep. “The idea, compared to our previous experience in the Alps, is to go higher, for longer,”, says Samuel Vergès*, in charge of research at Inserm, in the Hypoxia Physiopathology Laboratory (HP2 - UJF/Inserm/Grenoble CHU). We now have advanced technology, with transportable material, allowing us to make assessments on the spot, in real conditions.”

The French will not be alone in the Manaslu base camp. In all, six international teams will take part for twelve days. The expedition is being coordinated by Medex, a British Foundation dedicated to research into altitude.

Six French researchers, including four from Grenoble, will test a mask to combat acute mountain sickness.

“When one is faced with acute mountain sickness, there is a choice between going down or resorting to drugs, but these are not always effective,”explains the researcher from Grenoble.

Notably, the researchers will test a new mask that might help climbers to acclimatize, and therefore limit, if not overcome, acute mountain sickness (AMS). The principle? Increase air pressure in the lungs to counteract the altitude-related decline of external pressure. With effects similar to the hyperbaric chamber, but lighter, less cumbersome and more manageable...

The mask could be the solution; a mechanical effect, rather than a chemical one. Increasing pressure in the lungs has an effect on the exchange of gases and the diffusion of oxygen in the body”, he continues.

Tested in the laboratory for three years, the mask must still prove its worth in the field; it is known to be difficult to bear during effort. “The idea is more to wear it for one or two hours in a refuge, at the base camp, or during short phases of ascension”. It’s a helping hand, not a miracle cure...

* Samuel Vergès is also president of the Centre of expertise on altitude. This association , which supports scientific and medical activities related to high-altitude, is participating in the project by bringing together once again, the main French altitude experts, from the same organisation. 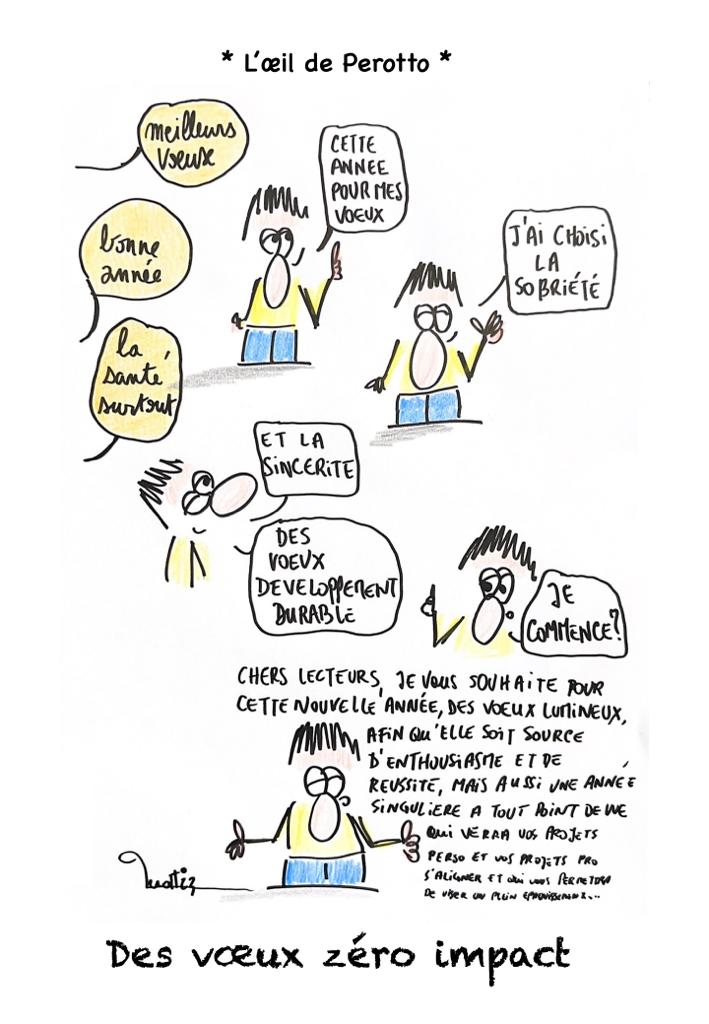 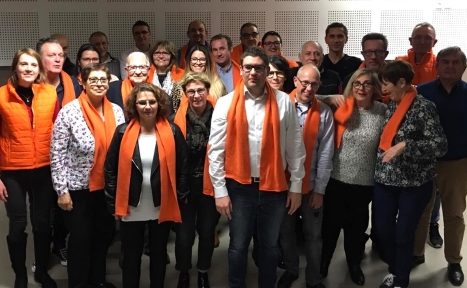 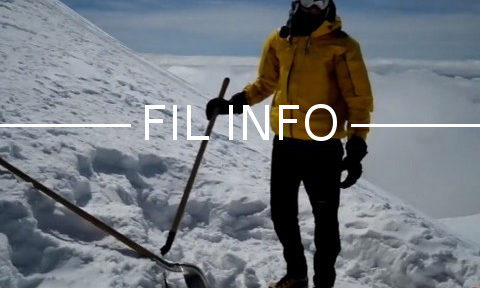 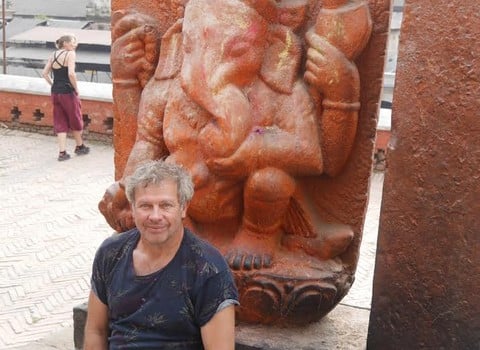 FOCUS - How to better adapt the body to high altitude? It is to answer this question that six French researchers, including four from Grenoble, Lire plus

PrécédentPrécédentMountain cinema : dignity at the summit 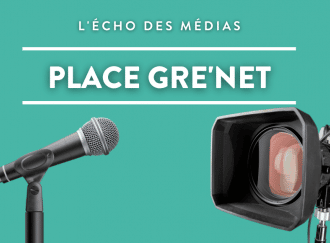