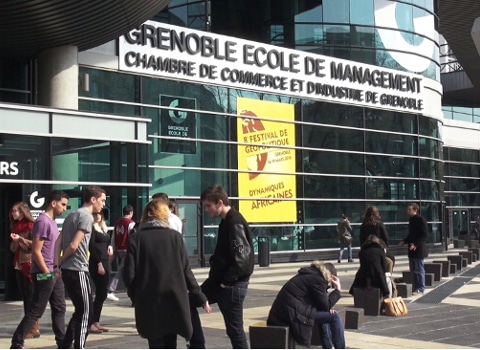 FOCUS – Grenoble School of management (Gem) and EM Lyon Business School announced their alliance, at the end of March. Even though it isn’t a merger, the creation of the Lyon-Grenoble Business School Alliance should lead to profound changes, as well as making this new entity a major player at national and international level.

“The strength of our two schools is such that, if we com­bine them, we obtain the best French school results”, says Loïck Roche, Director of the Grenoble School of mana­ge­ment.

He adds : “It’s an alliance, it is not a mer­ger. The idea is to find ways to fur­ther improve what we both do on our own already, and to find how to do new things toge­ther that we can­not do alone.” An alliance accor­ding to ter­ri­to­rial and aca­de­mic logic, which knows how to dis­re­gard the com­pe­ti­tion bet­ween these two schools.

“Our schools will be a sup­port for the deve­lop­ment of the region”, says Loïck Roche. Wanted by Rhône-Alpes busi­nesses. The main objec­tive is to res­tore value to the ter­ri­tory, both eco­no­mic and aca­de­mic, by poo­ling forces in a pro­gres­sive manner. 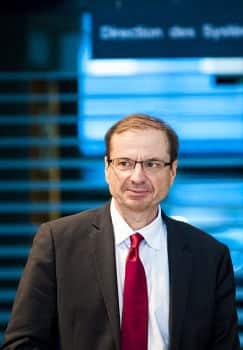 Loïck Roche, Director of the Grenoble School of Management.

Another high­light of these changes : the trai­ning pro­grams. “It has not yet been deci­ded, but the two schools might deve­lop pro­grams toge­ther, rather than deve­lop them indi­vi­dually. We will streng­then a cer­tain num­ber, espe­cially in the MBA pro­grammes [Master in busi­ness admi­nis­tra­tion, Editor’s note], as well as the Bachelors pro­gram, for the most part. Perhaps, we will create a com­mon MBA for top mana­ge­ment. In the future, maybe we will add other pro­grams into this alliance, in order to acce­le­rate their growth.”

The eco­no­mic plan ? The major change is the offer of conti­nuing edu­ca­tion, which will be deve­lo­ped in Grenoble. But not only that ; the Lyon Business School and the Grenoble School of mana­ge­ment also plan to offer busi­ness advice to companies.

With nearly 120 mil­lion euros added to the bud­get, there is no doubt that the Lyon – Grenoble Business School Alliance will weigh hea­vily in the midst of the grandes écoles. It will increase its visi­bi­lity, after the recent mer­ger of Sup de Co Lille and Nice (Skema), and that of the European Institut d’Administration des affaires (Insead) and Wharton.

“By adding to our resources, we will have an extre­mely impor­tant strike force, with more money. We will thus create a faculty that will com­pete with the best, such as HEC [École des hautes études com­mer­ciales in Paris, Editor’s note]; we’ll be almost on par with them”, wel­comes Loïck Roche.

According to the top-ran­king list, Gem is ran­ked ninth, and EM Lyon fourth, in the table of the best French busi­ness schools. At European level, Grenoble occu­pies the 20th posi­tion, nine places ahead of the Lyon school. 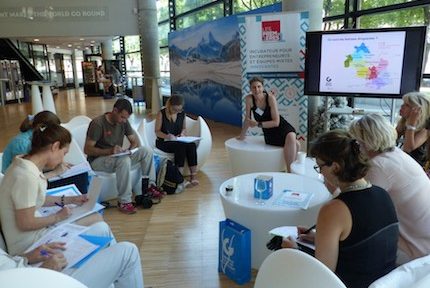 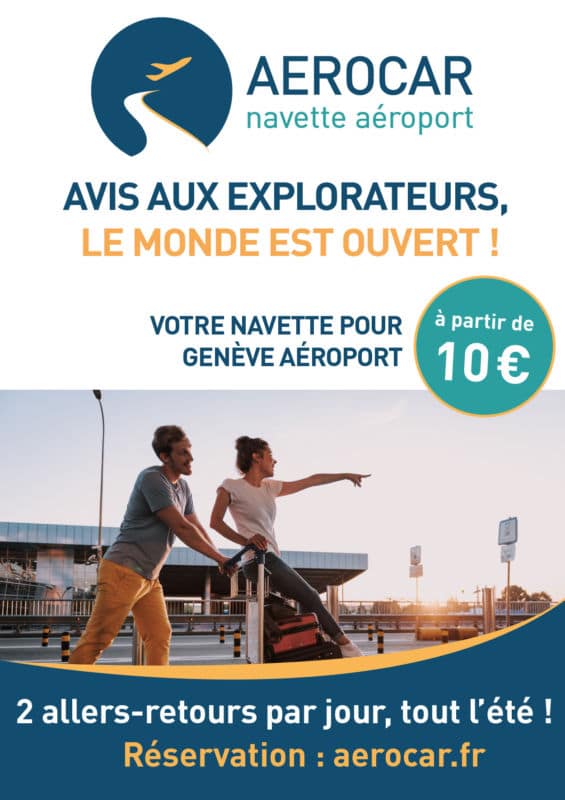 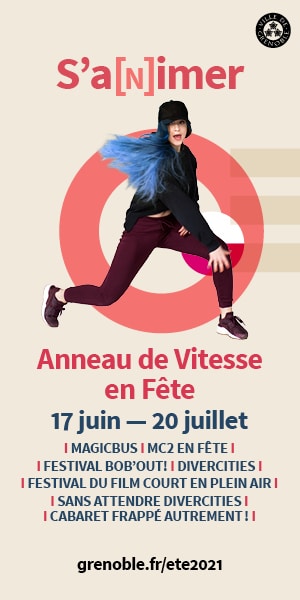 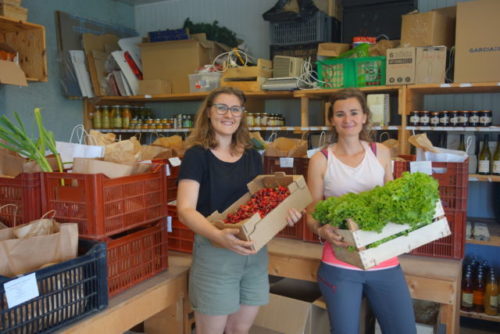