FOCUS – Two months without a car to test alternative modes of transport, such is the challenge taken up by 100 people in Grenoble at the initiative of the Koolicar company, in partnership with the Maif, the Metro and the SMTC. An experience that aims to make motorists less addicted to four wheels. 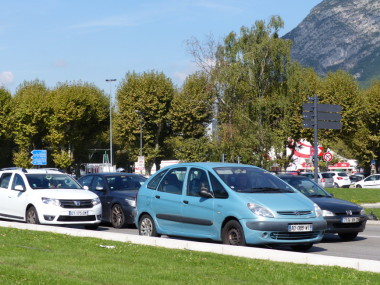 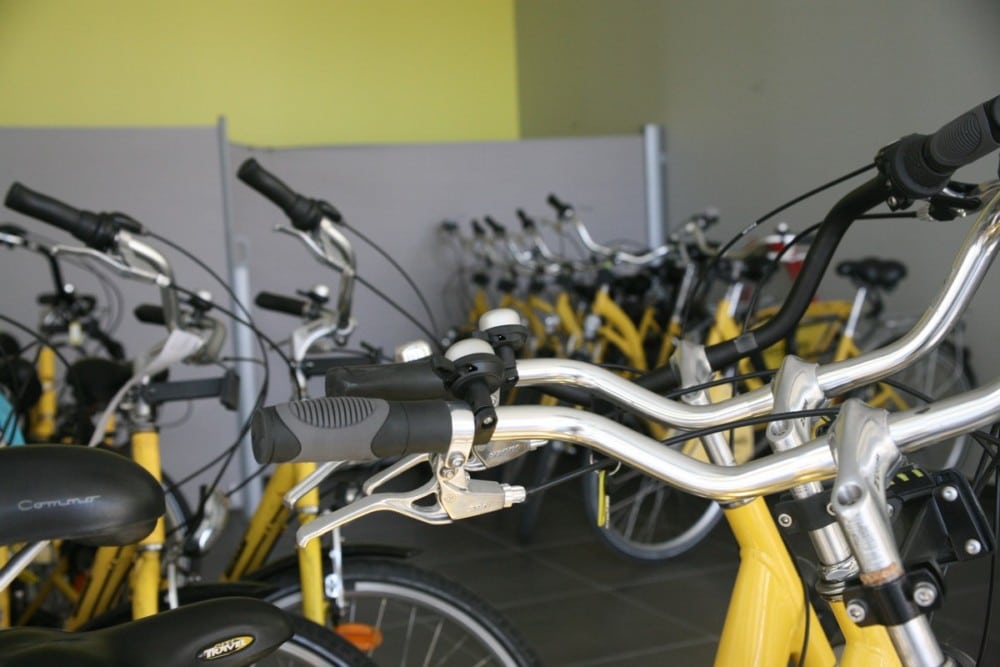 The Metro and the SMTC (Grenoble urban public trans­port autho­rity, en), also part­ners, will give the volun­teers free access to public trans­port during the two months of the ope­ra­tion, as well as the use of metro­ve­los. Participants will also be offe­red two months of free par­king for their vehicles in the Vallier-Catane car park, which is not negli­gible.

To sup­port its mes­sage, Koolicar – not without humour – used the idea of the super­hero : is it heroic to live car-free, when you live in the city ? “We didn’t want to make people feel guilty, by saying it is wrong to take your car”, explai­ned the mana­ger. 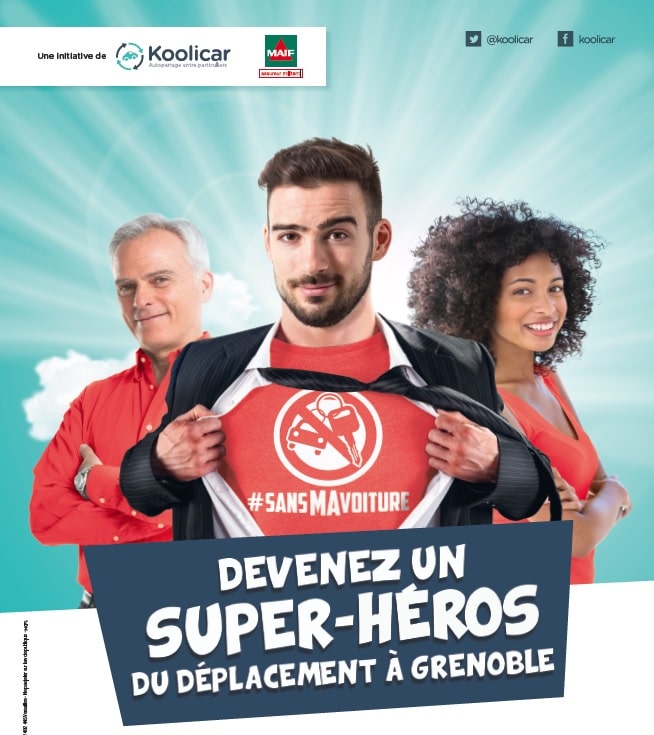 Guillaume, who lives in the Europole neigh­bo­rhood and works at Alpexpo, counts among the 100 people in Grenoble par­ti­ci­pa­ting in the “without my car” ope­ra­tion. “I did the jour­ney every day by car, on the main roads, and every mor­ning I hit the Rondeau traf­fic jams..”, admits the 26 year old from Grenoble, who is “envi­ron­men­tally sen­si­tive.”

It was through social net­wor­king that he got wind of the ope­ra­tion and deci­ded to apply. Logically, it’s through Twitter that he shares his impres­sions. For now, he favours the metro­velo to get to work, but does not exclude taking public trans­port when the wea­ther becomes less cle­ment. 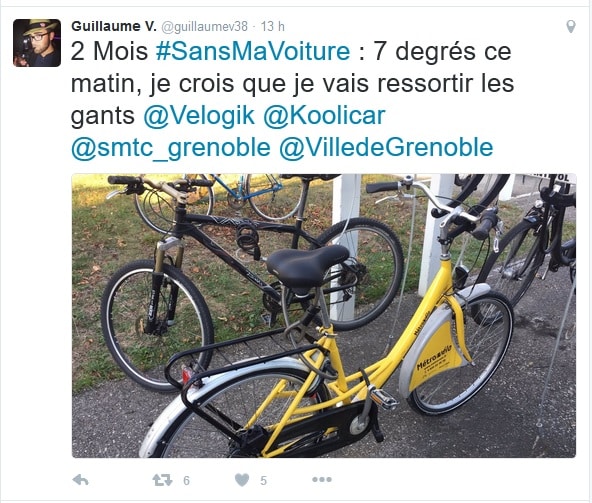 Naturally, each volun­teer is free to put an end to the expe­rience and to reclaim their vehicle whe­ne­ver they wish. Will the good­will last into November ? Last year, only one per­son left the ope­ra­tion along the way, but for pro­fes­sio­nal rea­sons.