FOCUS – Endocrine disruptors are still not regulated in Europe. While Brussels calls upon a lack of scientific consensus to justify its inactivity, researchers intervene. For the epidemiologist from Grenoble, Rémy Slama, whose research showed the link between some of these chemical substances and obesity in young boys, nothing prevents us from controlling these molecules, which are dangerous for health. If we were to lobby the industrialists… 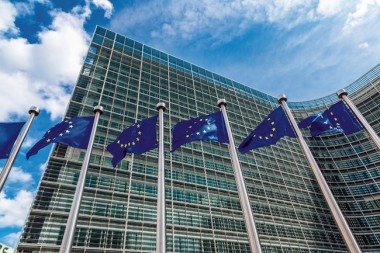 The European Commission is dragging its feet in defining and, therefore, regulating endocrine disruptors. DR

As the European Commission are reluctant to define and classify endocrine disruptors, blocking any possibility of regulating these chemicals, which are said to interfere with the functioning of hormones in humans and animals, seven independent researchers, including the epidemiologist from Grenoble, Rémy Slama, are intervening*.

Brussels had until December 2013 to present this infamous scientific criteria, prerequisite in an operational definition of these chemical molecules that act as hormonal lures in the organism. Seeing nothing coming, the European Court of Justice even scolded Brussels in December 2015..

“At European level, the current issue, in order to allow the application of laws on pesticides and biocides, which can no longer be placed on the market, calls for an officially recognized definition of endocrine disruptors”, explains Rémy Slama, Research Director of Inserm at the Institute Albert Boniot in Grenoble. “In Europe, there is a definition of carcinogens and reprotoxic substances, but not of endocrine disruptors.”

The excuse for the lack of scientific consensus

A definition of endocrine disruptors has existed since 2002; it is that of the World Health Organization. According to WHO, an endocrine disruptor is “a substance or exogenous mixture that changes the function of the endocrine system [or hormonal system] and which, accordingly, has adverse effects on the health of an intact organism, or its offspring, populations or population sub-groups.” 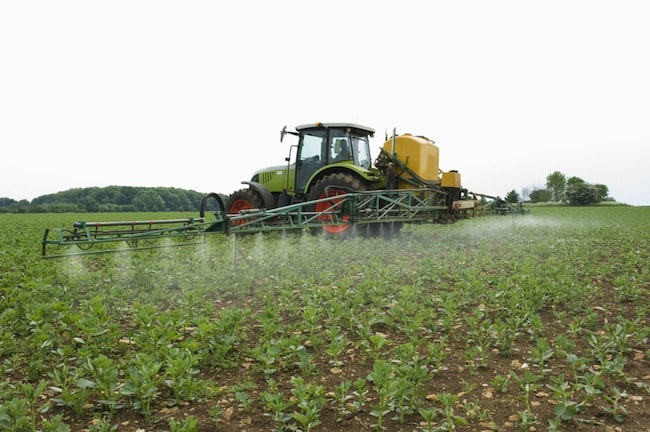 The legislative framework is in place. Two laws were passed in 2009 and 2012, respectively on pesticides and biocides. But, due to the lack of operational definition of endocrine disruptors, it was impossible to implement the regulations. In short, a vicious circle…

Hundreds of endocrine disruptors at large

In the meantime, hundreds of substances flood the pesticide, plastic and cosmetic markets each year. Some have been regulated. DDT and PCBs have been prohibited since 1972 and 1987. Six phthalates have been banned from children’s toys, yet one is still used in the cosmetic industry. Bisphenol A, has theoretically been banned in food containers since 2015. A case-by-case policy, which, if it plays in the hands of the industrialists, seems to attach little importance to the sanitary urgency.

Researchers are in no doubt about the risks to health. Congenital deformations, disorders of neurological development or behaviour, breast cancer, diabetes…

Research coordinated by the Inserm team of environmental epidemiology and the Grenoble-Alpes university, has pointed out the role of parabens and triclosan during pregnancy. According to the Grenoble researchers, exposure to these endocrine disruptors could stimulate obesity in unborn children, with the risk of them developing diabetes in the longer term.

The effects of exposure to endocrine disruptors on health are just starting to be known. But costs would amount to between 100 and 200 billion euros in Europe. 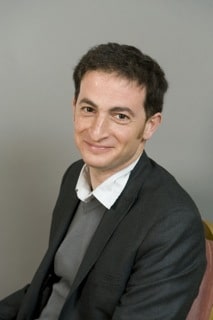 That means it is still impossible to know the exact number of endocrine disruptors. “There are probably hundreds, including a certain number used as pesticides in Europe,” says Rémy Slama. “Unlike research on cancer, there is no official body in charge of officially identifying these substances, in particular, because there is no definition.”

The definition is, therefore, the key to the system, and in the corridors of the European Commission, the fight rages on. In 2013, the Environment Directorate suggested criteria to define endocrine disruptors, before jurisdiction was relinquished, in favour of its counterpart in health.

Since then, the criteria momentarily grew, making way for environmental research, which never ceases to amaze researchers. The research results are expected before summer, 2016.

“An impact study will quantify the cost of health care, the number of cases of disease, the possible economic cost, and societal measures, and then compare it to the previous situation”, explains Rémy Slama. “This is meaningful before putting a law in place, but the laws were passed in 2009 and 2012. Above all, thinking that an impact study could provide a scientific definition is absolute nonsense.”

With the exception of the suggestion that this impact study could influence the choice of a definition, more or less wide, of what an endocrine disruptor is… “Europe is the first major economy to have put a strategy in place, and a set of laws, which speak of endocrine disruptors as such. There is real legislation, but it is not applied.”