EVENT – Spartoo, a company from Grenoble, and European leader in the sale of shoes by internet, launches a chain of stores. The company, previously only present on-line, will open its first store in Grenoble’s city centre, during the second half of March. A major strategic turning point.

Spartoo, led by Boris Saragaglia, pre­pares to open its first store, in March 2015, in the centre of Grenoble. © Guillaume Murat

After having laun­ched its own brand of shoes, some months ago, Spartoo begins a new adven­ture. The European lea­der in the sale and dis­tri­bu­tion of foot­wear on the Internet, led by Boris Saragaglia, pre­pares to open its first store, in March 2015, at 1 rue de Sault, in the centre of Grenoble.

“Grenoble was the obvious choice, taking into account the pre­sence of its head­quar­ters in the city, since the crea­tion of the com­pany in 2006” explains the direc­tor.

Web and physical proximity mixed together 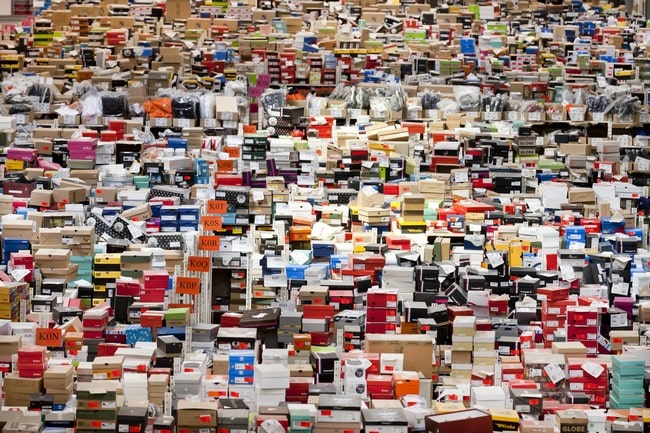 This 85 square metre sales out­let, will address both men and women, and comes com­plete with an « eclec­tic » selec­tion, consis­ting of pro­ducts not only by major brands, but also those deve­lo­ped under their own brand name in recent months.

In General, Spartoo intends to mix the bene­fits of the web with phy­si­cal proxi­mity, thanks to loca­tion-based offers. Another idea also explo­red : to use its shops as pick-up points for pur­chases made online, and to speed up exchanges.

Created in 2006 by Boris Saragaglia, Paul Lorne and Jeremiah Touchard
European lea­der in the sale of shoes on the inter­net
Present in more than 20 European coun­tries
14 mil­lion unique visi­tors per month in Europe
More than 70,000 styles and over 1,000 brands offe­red
2013 tur­no­ver : 130 mil­lion Euros
Workforce : 200 employees